Generali
New ways of working
Context
The Generali Tower is the Insurance Group’s new, futuristic headquarters in Milan. It has been built in the CityLife district, one of the most significant urban regeneration projects in Europe with a surface of 360,000 sq.m. and a pedestrian park of 170,000 sq.m. The communications plan we developed comes at this particular time of great transformation for the company, which involved the moving of 2.200 people and the deployment of the New Ways of Working philosophy.
Objectives
Generali needed to make the move a real shared transformation, and to make the Generali Tower the “place to be”. A communication plan of the move needed to be focused on: • Promoting SmartWorking in accordance with the specific local legislation • Transforming the workplace according to the Group’s guidelines • Adopting instruments of communication and collaboration. The main objective was to build a structured communication roadmap to convey a clear vision of the project. The aim was also to explain that the Generali Tower meant not only a physical move but also a cultural one, able to involve also those who do not have a physical space in the Tower.
Contents
We subdivided the project into three “waves”, each one corresponding to a specific phase of its implementation (pre-move; move; post-move) with dedicated communication tools. For example, we decided to realize video interviews to tell the story of the architectural project by those who saw it coming to life and growing, up to its completion. Thanks to the Virtual Tour we had introduced the new spaces giving travel tips and info on available services. Our goal was to create an open channel with the internal population to make them increasingly aware of the changing processes. We wanted to generate knowledge and participation thanks to the dedicated section of the Intranet Generali Portal ‘Come noi’ called “Generali Tower”.
Results
We accompanied the move of over 2.000 people into one of the symbols of the modern Architectural Renaissance in Milan thank to timely, up-to-date communication that focuses on the employee’s knowledge needs 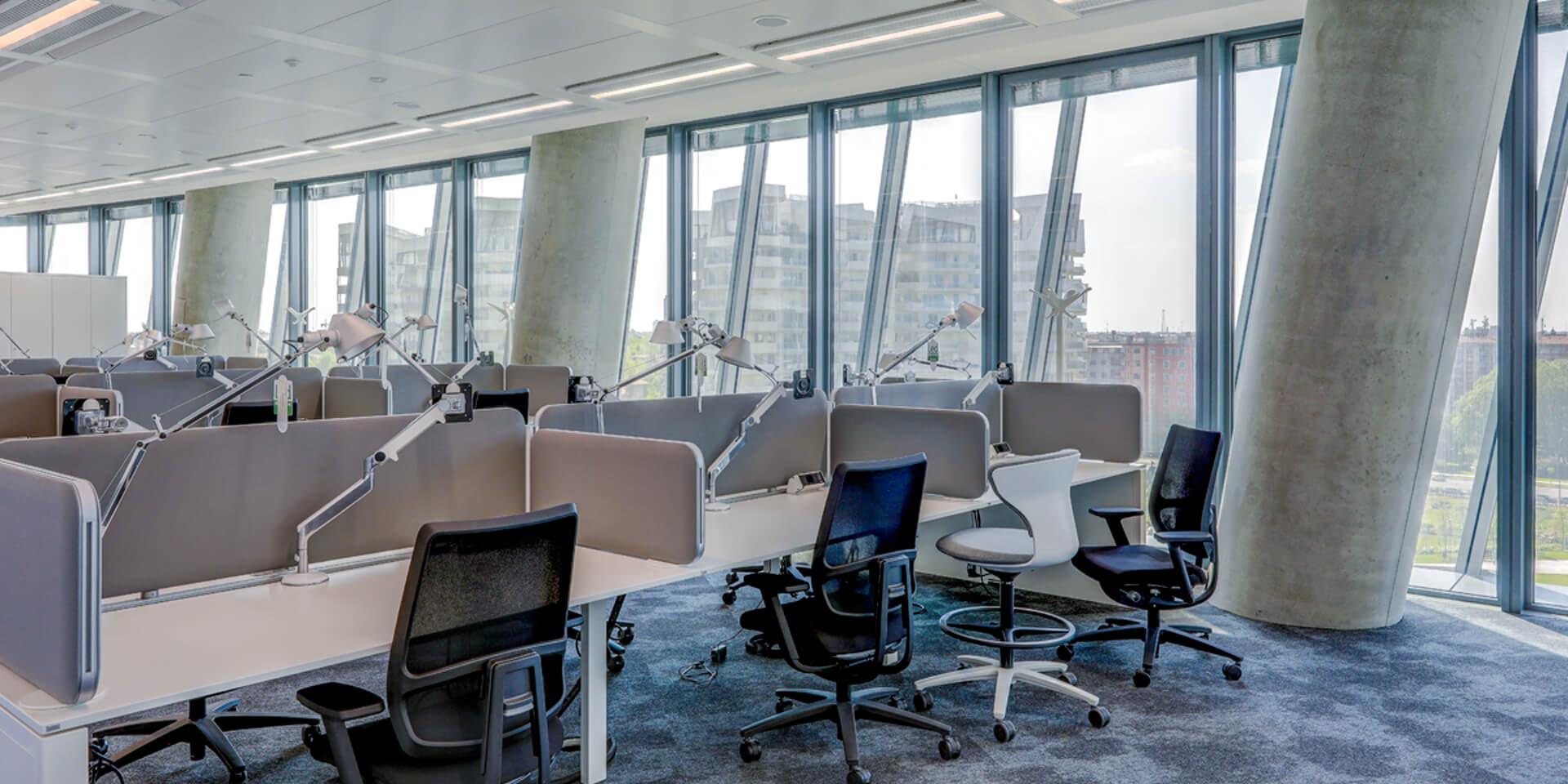 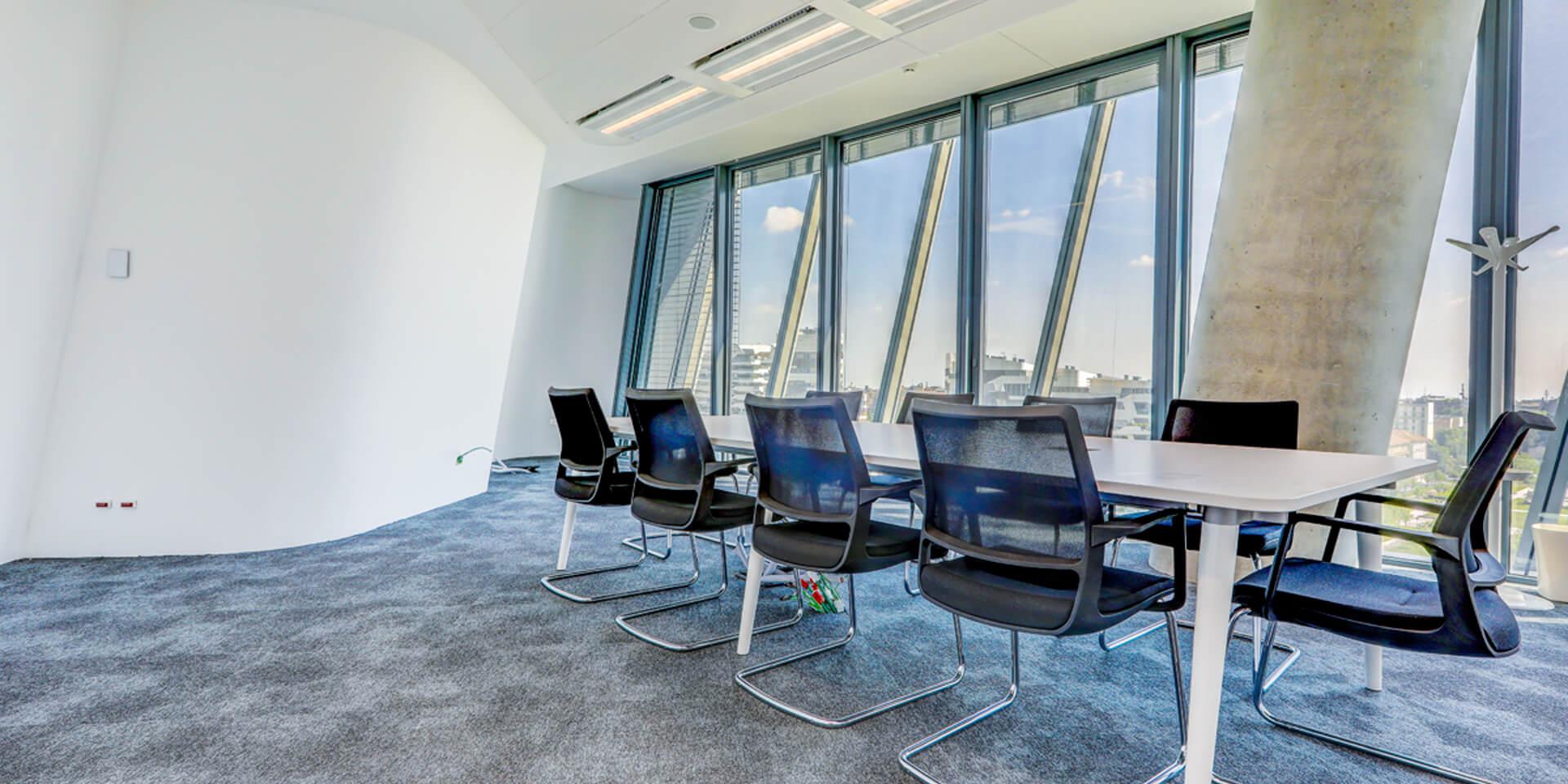 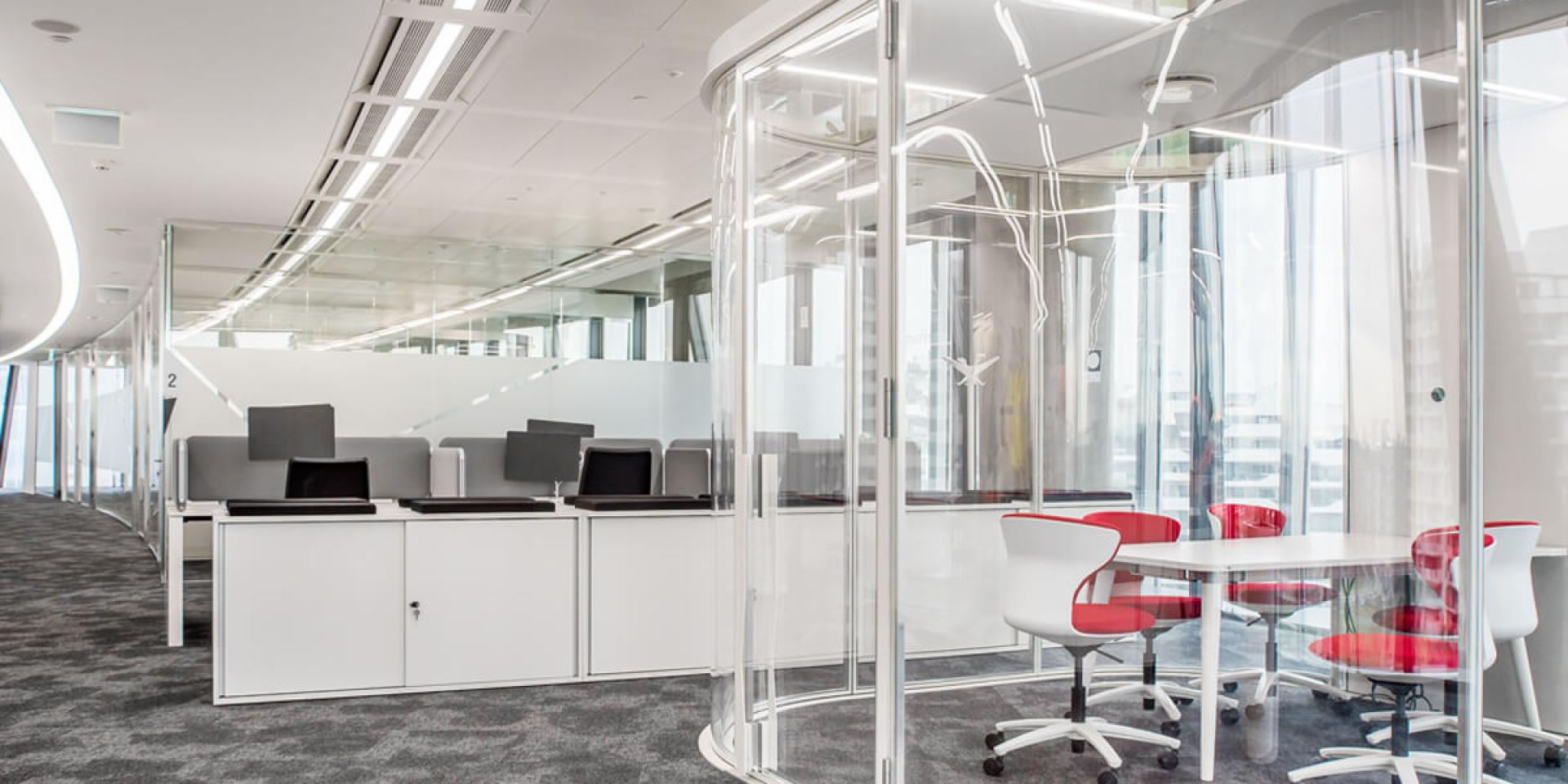 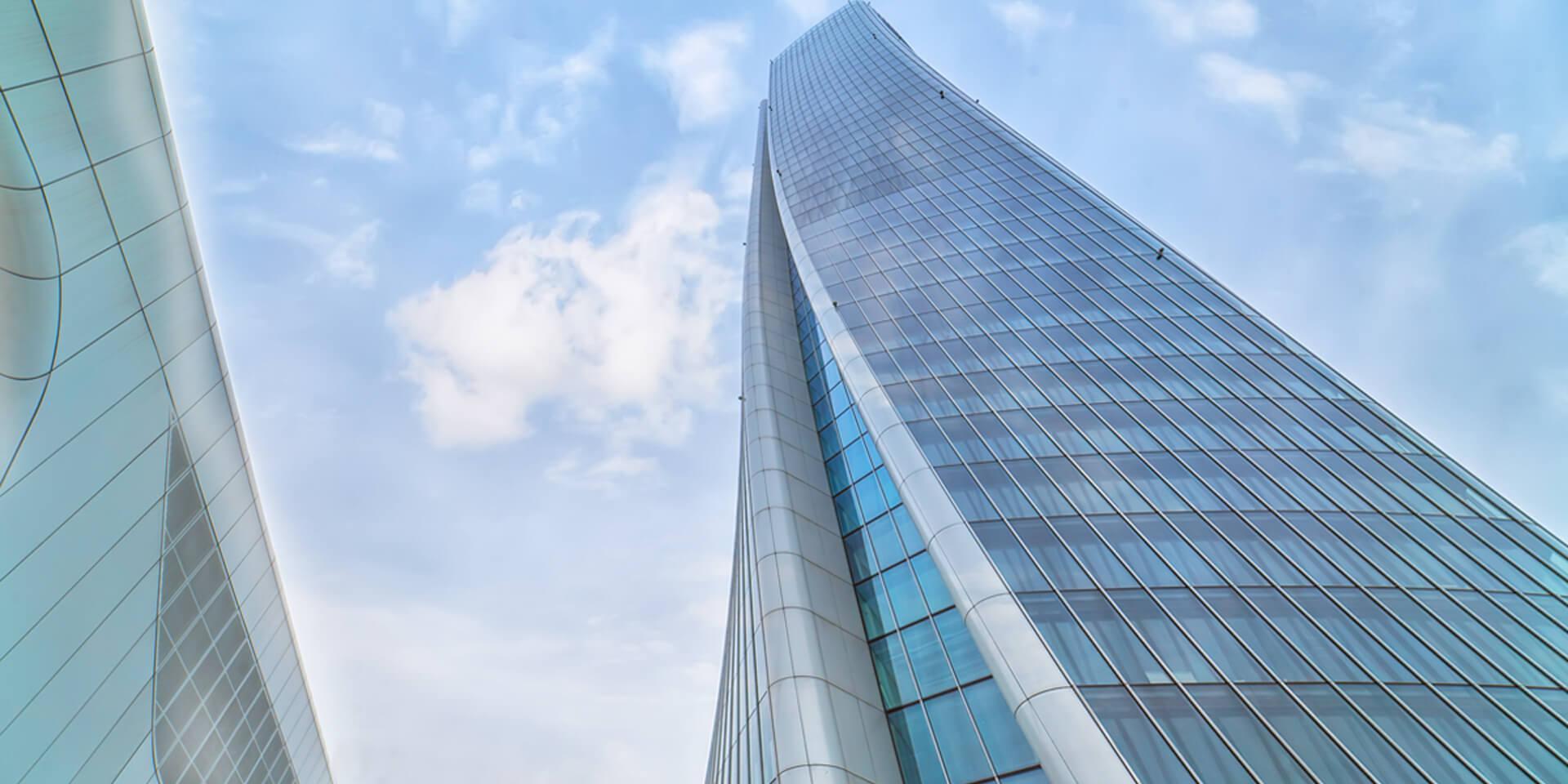 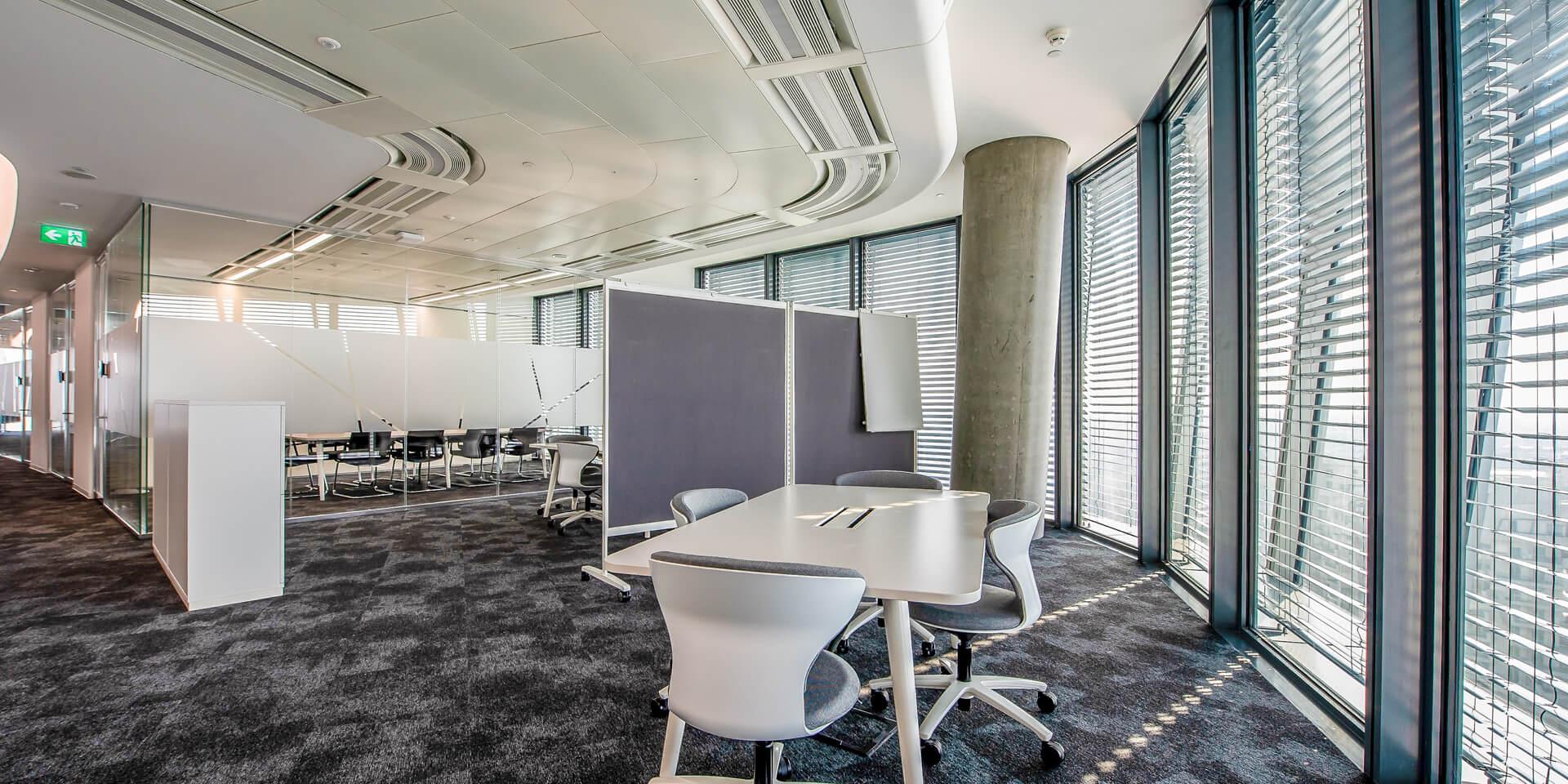 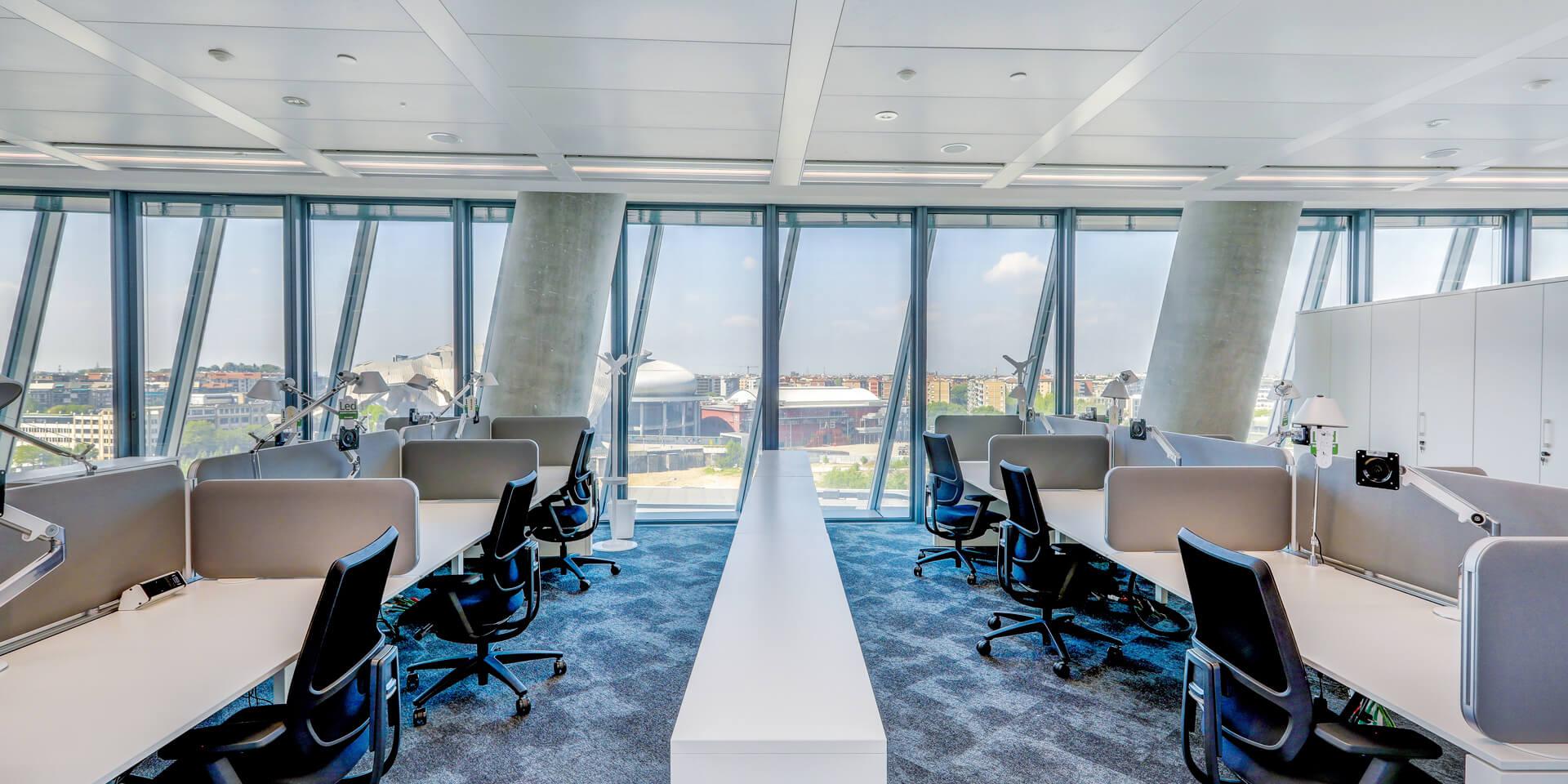 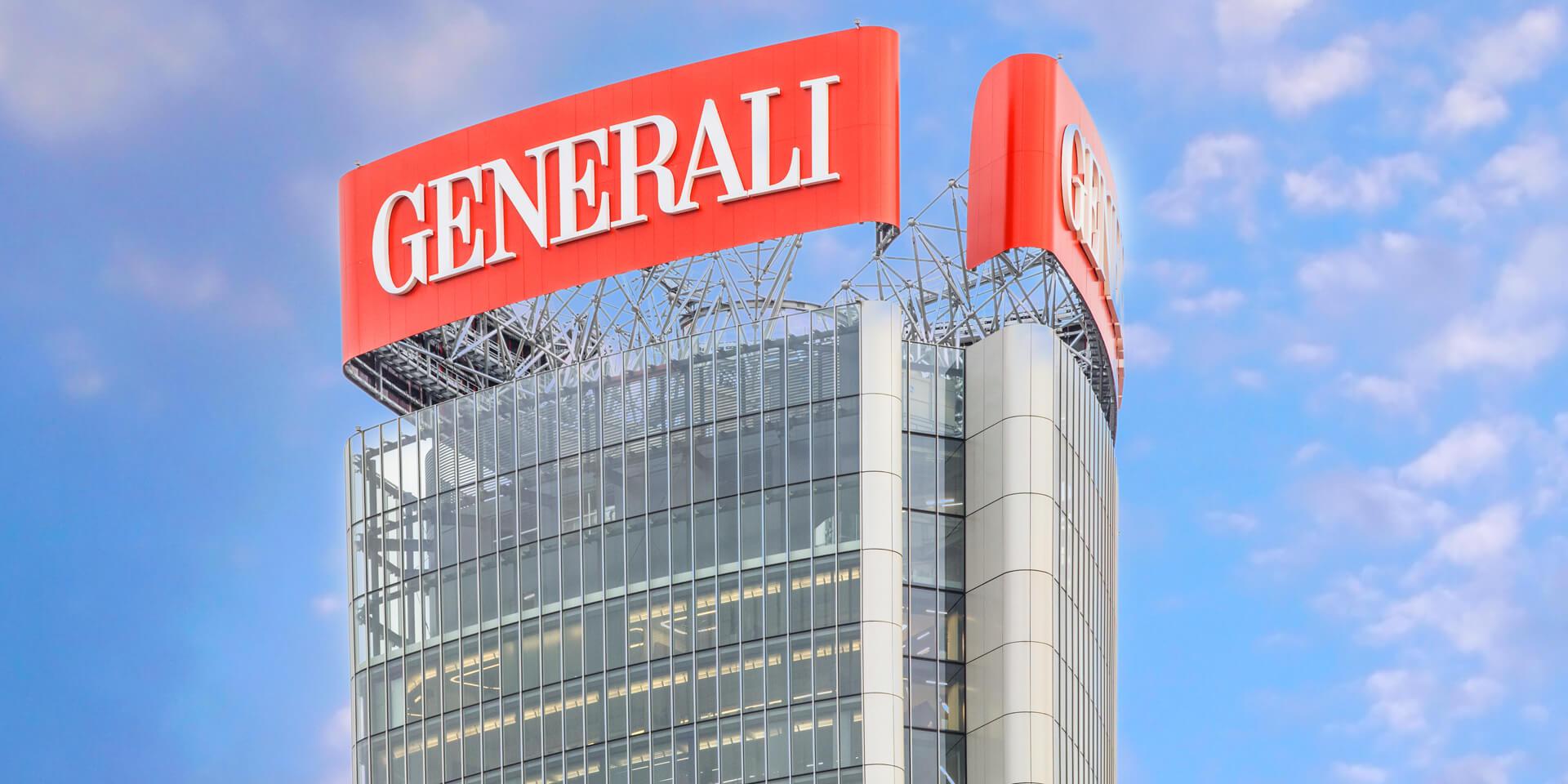 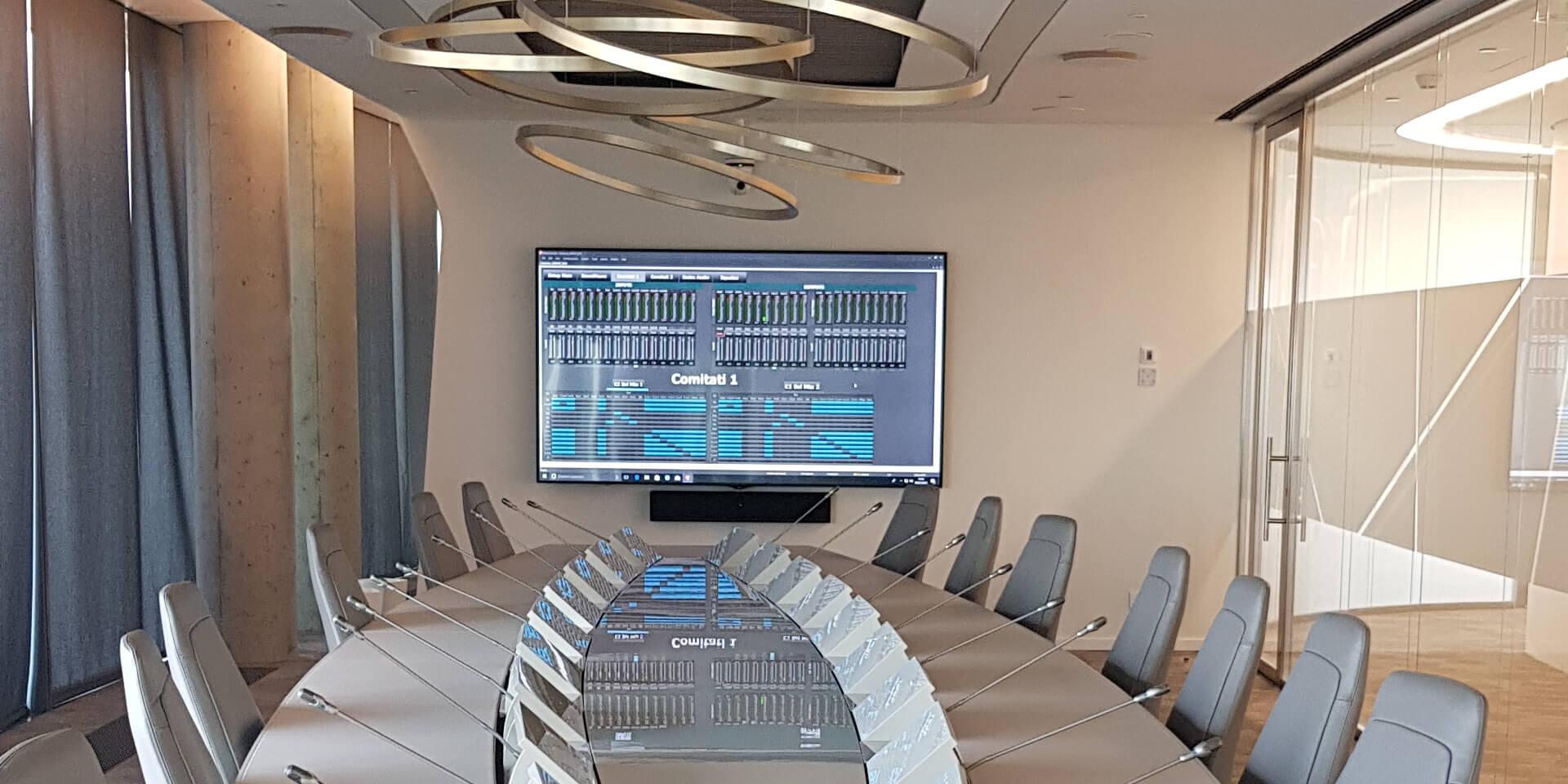